Newcastle Named as UK’s Happiest City to Live in

Newcastle was recently named as the most friendly place in England and Geordie was also voted as the ‘most intelligent sounding accent‘. And now we can reveal that our city has topped another list that we can be proud of.

The European Commission recently announced the results of their annual survey which looks at quality of live in European cities.

The full report can be viewed here – but if you can’t be bothered to read through this 172 page document, we will display the key points below.

The European Commission asked people to rank their satisfaction with everything from the sports facilities available in their area to how good the public transport system is. The results show Newcastle as being the happiest place in the UK to live in and the 10th happiest in the whole of Europe.

Below is a list of the happiest places to live in Europe, according to the survey…

Well there you go, another list that Newcastle has featured highly in!Let us know what you think about these results in the comment section below… 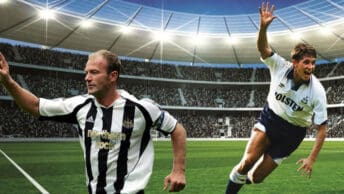 Did Shearer and Lineker Play Together? 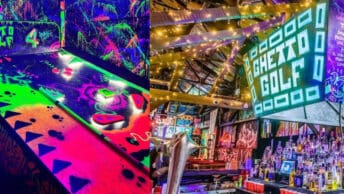